Virtual fitting rooms: a glimpse into the store of the future 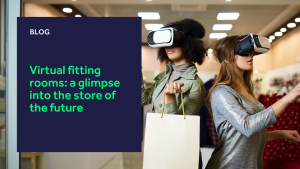 It is no secret that eCommerce radically changed the way in which retailers operate. They are having to adapt to an increasingly fickle consumer who lacks time and values convenience highly.

After all, why would anybody wait in a lengthy queue when they could simply order a product online and have it delivered directly to their doorstep?

This creates a difficult situation for bricks and mortar retailers because they must up the ante and create new experiences that lure customers from their houses and back onto the high street.

Enter the store of the future.

The so-called ‘store of the future’ could look very different depending on who you ask; however, it’s a reasonably safe bet to say that they will include virtual fitting rooms.

Virtual fitting rooms will one day be commonplace

By harnessing the capabilities of these technologies, retailers will be able to create fitting rooms that allow customers to virtually try-on clothes by overlaying images of the product on top of the person via smart mirrors.

Naturally, this results in a more hygienic shopping experience since various people aren’t all trying the same clothes on.

But perhaps more importantly, it offers more convenience as customers can try a multitude of products in quick succession and there is no need for them to keep getting changed.

To take this further, AI-based algorithms can be utilised to give product recommendations to customers based on their specific style preferences.

Given that 51% of consumers have previously said they want to avoid human interaction with store staff, this could be an invaluable addition to bricks and mortar stores.

The smart mirrors could also be linked with QR codes to enable customers to make purchases in-store after virtually trying on the clothes – providing a frictionless payment method at the same time.

There is consumer appetite for virtual fitting rooms

While the idea of a virtual fitting room may initially be hard to digest, there is evidence to show that consumer appetite for such concepts is certainly there.

Indeed, virtual fitting rooms were valued at just less than three billion dollars in 2020 but forecasts suggest this number could rise exponentially to $13 billion by 2028, according to Statista.

In the same study, 33% indicated they would use smart mirrors to try on clothes if the technology was already available in a store they wanted to visit anyway.

Some 21% stated they would go out of their way to visit a store to use this feature specifically, while 18% have already tried a virtual dressing room.

Clearly, the appetite for virtual fitting rooms exists and it is only going to keep growing. But this shouldn’t be too surprising given the dramatic rise of social commerce throughout the pandemic.

Shopify explored AI technology to support digital try-on experiences, and it remarkably found that its conversion rates soared by 250% for products that supported 3D models and AR.

With this mind, it seems all but destined for virtual fitting rooms to one day be commonplace on the high street.

There are already retailers across the world that have begun trialling virtual fitting rooms – like H&M.

Back in 2021, the multinational clothing company implemented several virtual fitting rooms into some of its stores throughout Germany.

The trial was a result of a partnership between Nexr Technologies SE and its Berlin-based innovation lab H&MBeyond.

AvatarCloud Fashion, an app, was used in conjunction with body scanners fitted into stores that allowed customers to try on clothes virtually and see what they looked like.

Customers were given a free virtual avatar that used their exact body measurements, and they were allowed to try on approximately 30 items from the latest collection at the time.

This is key because the use of exact body measurements means customers can be sure their items will fit them – meaning retailers can cut down on costly returns, an issue that has longed plagued them.

And, of course, less returns equals less waste which naturally helps solve, at least partially, the crucial sustainability issue in the retail and fashion industry as well.

Suffice to say, virtual fitting rooms present numerous benefits to both retailers and consumers. They represent the next logical evolution in the physical store experience, and it shouldn’t be too long before they are found everywhere.

Interested in reading similar articles? Discover more about how Mixed Reality can empower employees on the frontline. 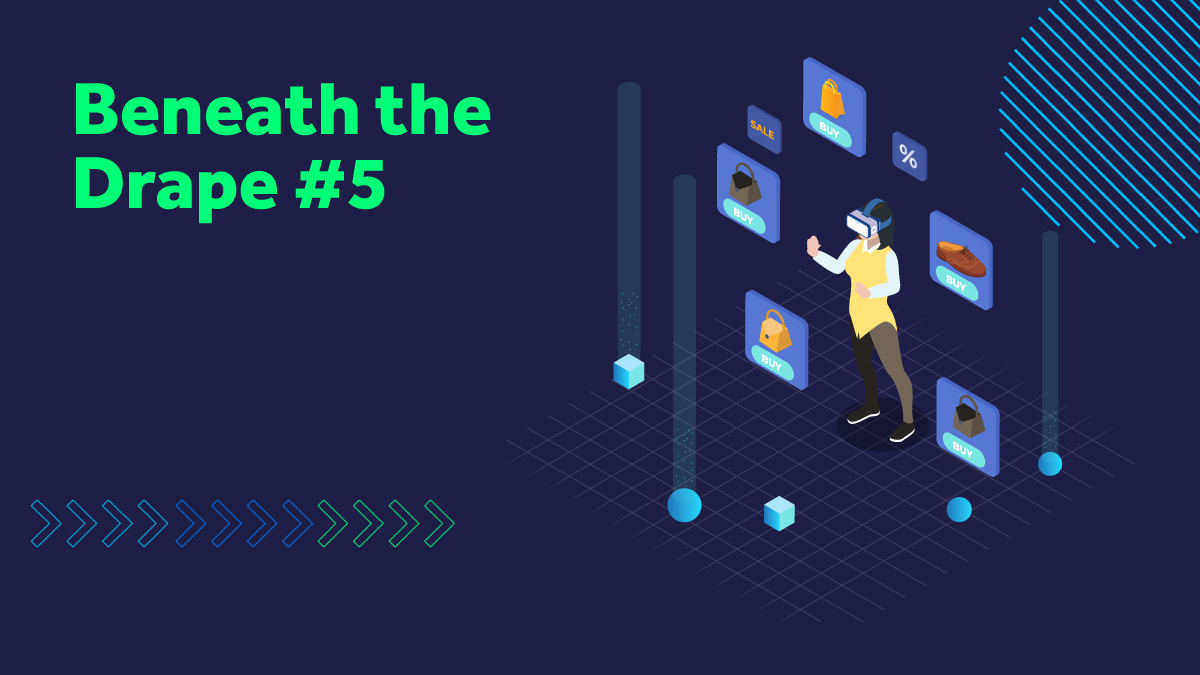 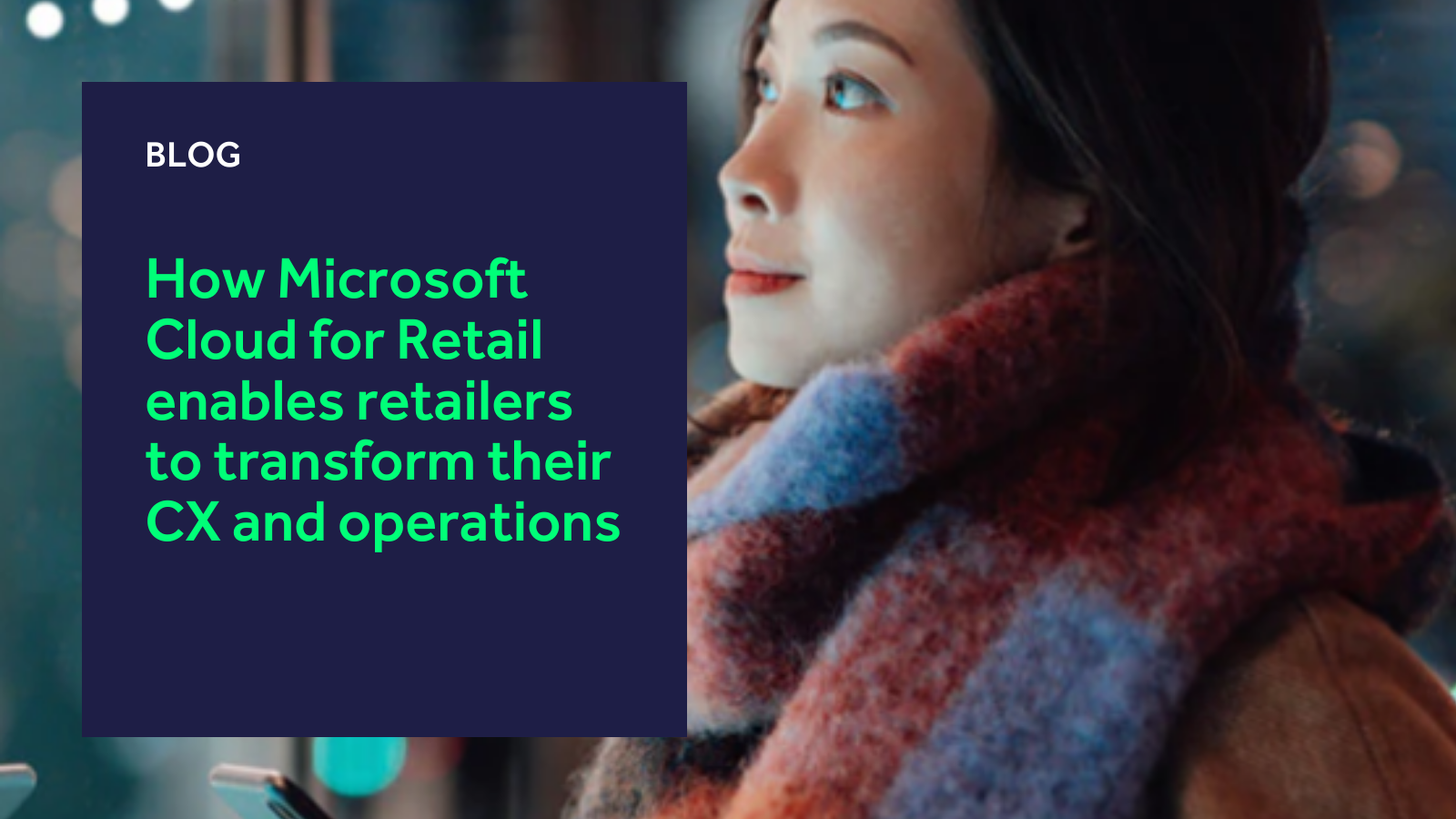